The central railway station of the city of Almere is one of the main hubs of the region. It will become even more important in the coming years, as Almere is growing and the regional public transport will be extended.

ProRail is the Dutch task organization that takes care of maintenance and extensions of the national railway network infrastructure. They decided the current outdated station (completed in 1987) needed an upgrade to match its character with the growing importance for the region. Moreover, in 2022 the famous Dutch flower exposition “Floriade” will be hosted in Almere, and of course, the first impression of arriving visitors in Almere should be a good one.

The first initiatives for renovation had been taken in January 2018, ProRail contracted Buitink Technology to replace a great part of the hood by printed textile. This also offered great opportunity to add ambiance and design to the new building, which will be renovated step by step, becoming the greenest station of the Netherlands at its completion.

Printable was asked by Buitink Technology to produce the printed textiles for this project. 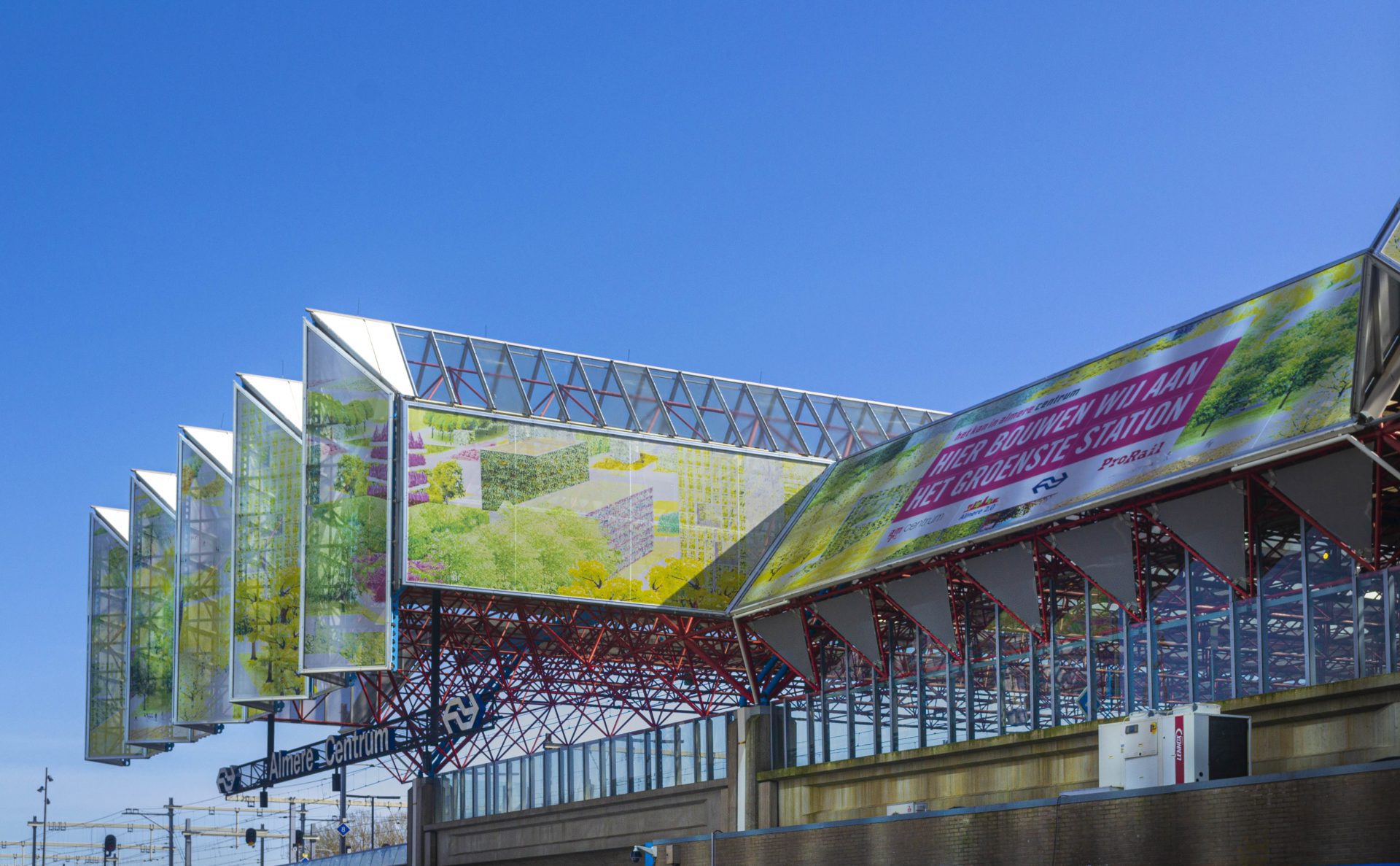 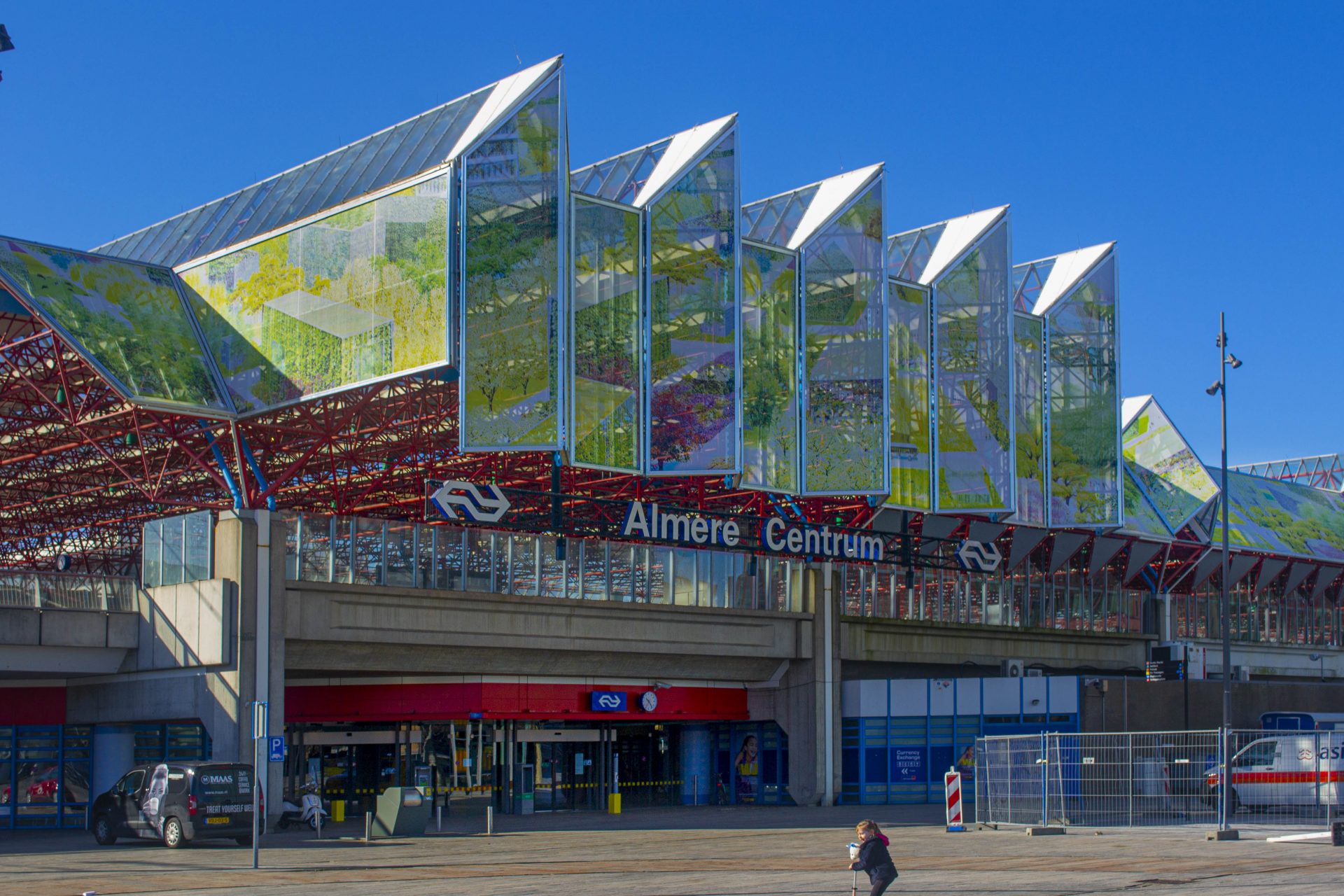 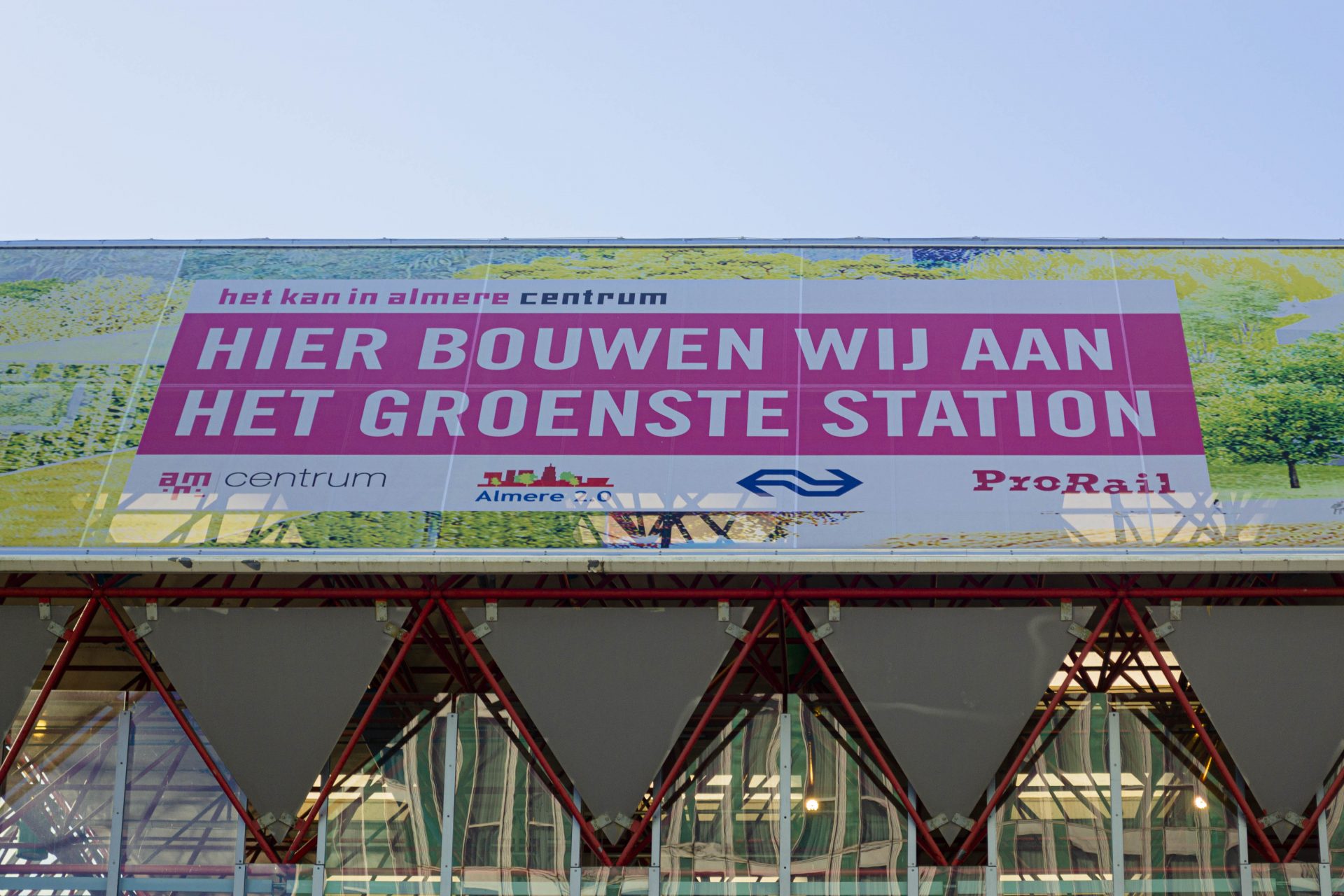 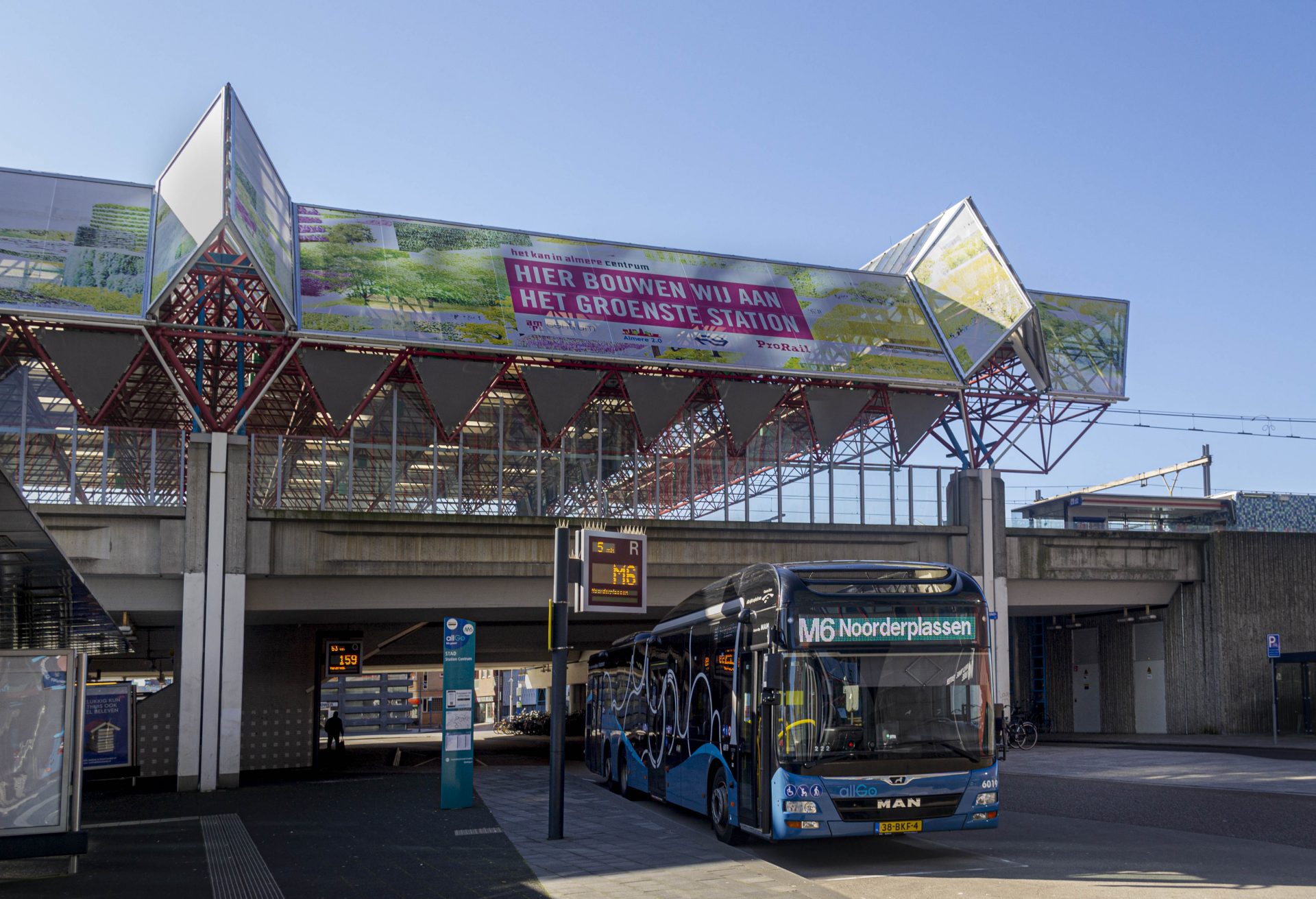 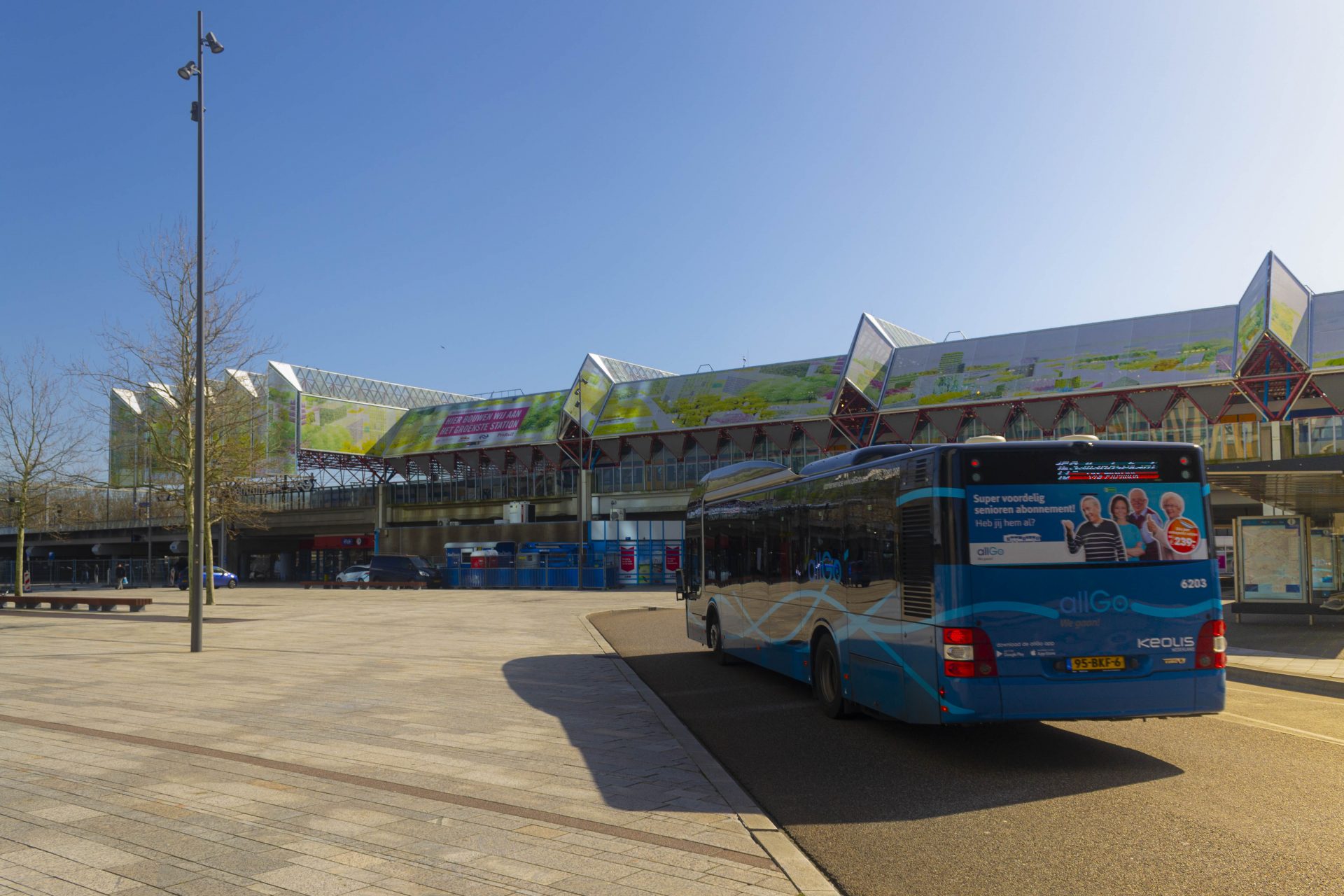 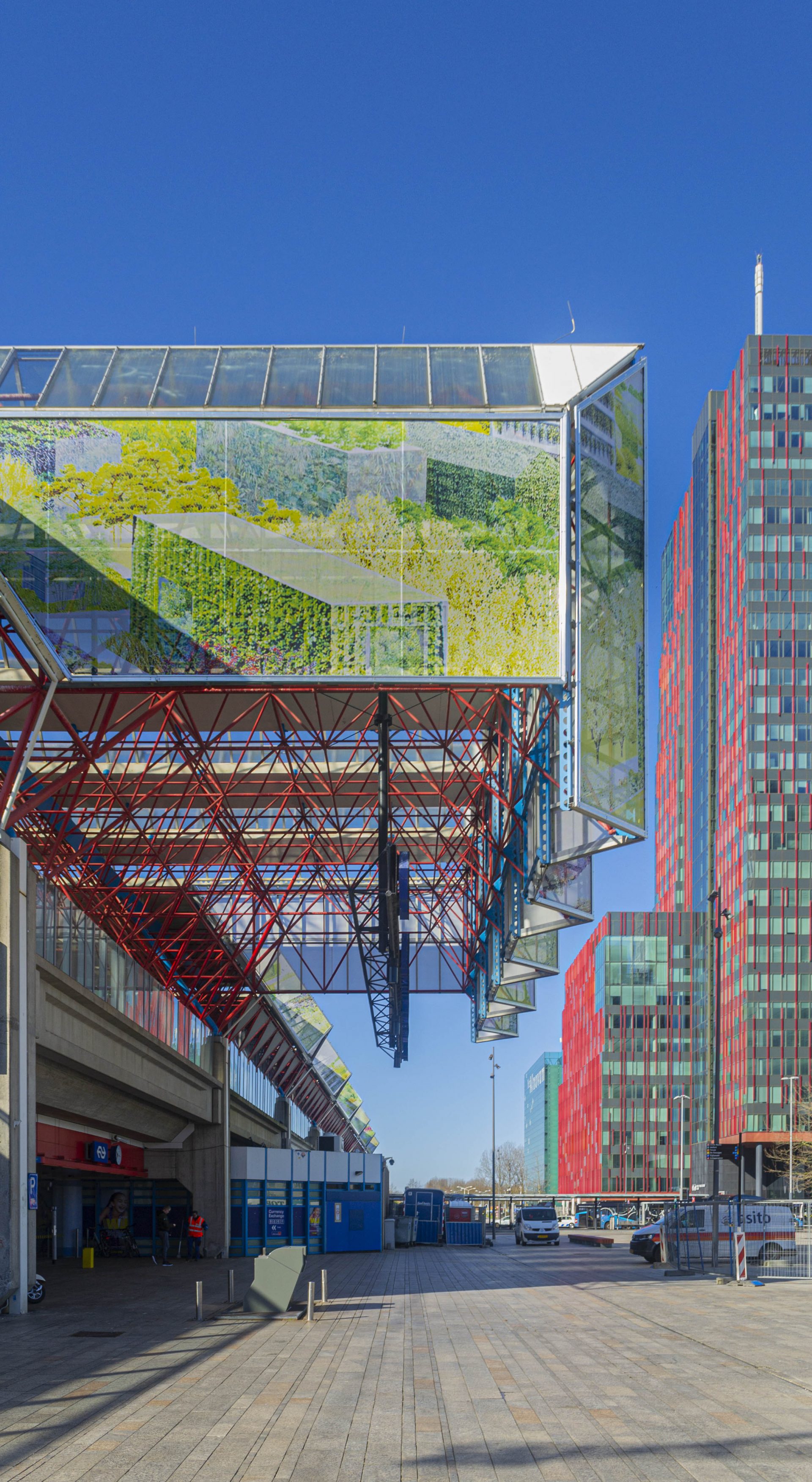 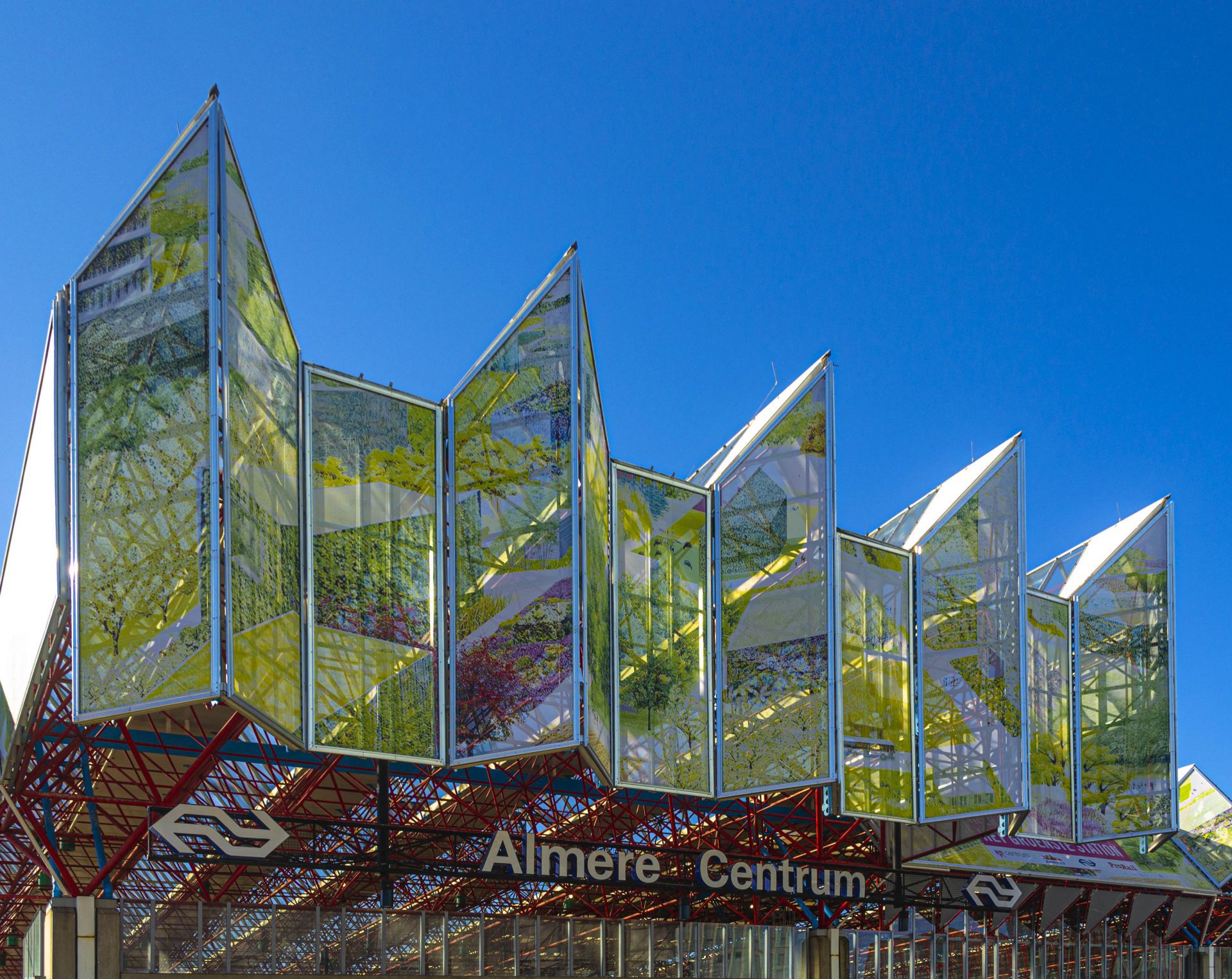 Busterminal Zwolle
The new bus terminal at Zwolle train station is adorned with a beautiful sun sail, even if in the wet climate of the Netherlands one would probably say weather sail. The canvas is 70 x 13 meters. The canvas' decoration is created making use of the latest photo and print techniques and protected with a unique coating. Printable was selected for the project because of our dedicated technologies, which have been developed for optimal print-quality and an unrivalled preservation of the image.
Lees meer